When choosing new or replacement windows for their home, many homeowners toil over the choice between window grilles and clear window panes. Window grids have been used since the 1600s and once served a functional purpose. Today, they serve as a purely aesthetic design choice. This article will discuss the best use of window grids and answer some common questions on the subject.

What is a window grille?

Window grilles are narrow strips of metal, wood, or vinyl once used to join several small pieces of glass together to form a larger window. Today, they are a decorative element used to create various patterns over top of a single pane window. These designs may consist of vertical and horizontal lines, also referred to as window grids, but they can also form more ornate patterns such as gothic designs.

What is the purpose of window grids?

Window grilles were first invented in the early 1600s to serve a functional purpose. When the United Kingdom experienced a glass shortage, they instructed some of the early settlers of the United States to build a glass factory in Jamestown. The abundant beaches in the area provided plenty of sand perfect for glass production. Since shipping large panes of easily-broken glass across the Atlantic wasn’t practical, settlers began shipping the glass in smaller pieces that wouldn’t break as easily. Once they arrived, these smaller pieces were connected using window grids to form the larger windows used in home construction. Today, window grids serve purely aesthetic purposes. The patterned designs that window grids provide can add a beautiful touch to the right home, depending on the architectural style.

Over the centuries, a vast array of grille patterns have been used worldwide. Window manufacturers provide a selection of popular designs, and some allow customers to create custom window grille pattern designs. The most popular grille patterns originated during specific architectural eras and can still be found in old and new homes today.

Colonial-style homes, popular on the East Coast and the Southern United States, are symmetrically built, rectangular homes with the same number of windows on either side. The most common window style used in Colonial homes was double-hung windows with symmetrical grids on both sashes. Typically these grids divided the window pane into six or nine squares or rectangles, referred to as six-over-six or nine-over-nine windows. When the two sashes do not have the same grille pattern, the top sash typically has more division than the lower sash.

Craftsman-style homes are characterized by their triangular gable roofs, covered porches, detailed tapered columns, a transom window, and overhanging eaves with exposed rafters popular throughout the Western and Midwest United States. The window style of choice for Craftsman homes is also double-hung windows with elongated grid patterns included on the top sash only while keeping the view through lower sashes unobstructed.

Prairie-style homes are known for their horizontal layouts, allowing them to blend with the flat, open landscape of the Midwest United States. These homes feature shallow roofs, rows of windows, and overhanging eaves. The window style of choice for Prairie homes is the casement window. Their grid patterns opposed the symmetrical design of Colonial and Craftsman homes by dividing the windows into unequal panes. Horizontal and vertical grids outline the sides of the window to create a large rectangular central pane, four small square corner panes, and four thin rectangular centered panes on the sides, top, and bottom of the window.

Farmhouses are built around function and are known for their clean, straightforward design with A-frame gabled roofs, large wide porches, reclaimed exterior wood siding, bulky window trim, and rustic beams. They often have large windows allowing for plenty of natural light and ventilation. Window styles vary, but the most common are single-hung, double-hung, and awning windows. The grids of farmhouse windows follow their architectural style’s simple, functional design rules. One of the most popular farmhouse window grille patterns is a single mutin on both top and bottom mutins, known as a two-over-two, which gives the appearance of a four-pane glass window when closed. Another typical farmhouse window grid design is a two-over-one which includes a single mutin on the top sash and an unobstructed pane on the lower sash.

What Window Styles Work with Grilles?

Casement windows are available in fixed and operable options, generally opening outward using a hand crank located at the bottom of the window. While window grids aren’t utilized with most casement windows, traditional home designs such as prairie-style homes do use them.

Picture windows are a fixed window style available in various sizes. Depending on the placement and purpose of the window, grilles may or may not be appropriate. Window grilles on a large picture window that provides a view of the exterior landscape would be inappropriate because they would obstruct the view. However, picture windows installed to provide additional natural light could include a simple grille design.

Bay & bow windows consist of multiple window panes that protrude from the side of a home to provide a panoramic view and natural light. Bay windows consist of a large central pane and two smaller panes on the side. Bow windows are made of four or more window panes of relatively similar size. Both window styles may or may not include window grids, depending on the home’s architectural style. Bay windows often have window grilles on the two sides, leaving the main window unobstructed. On the other hand, bow windows might include window grids on all the panes, again depending on the home’s architectural design.

The answer to this question is both yes and no. Window grids can add significant value to the home’s curb appeal for the right architectural design. At the same time, because grids take up surface area inside the window pane, they reduce the amount of sunlight entering through the window while also allowing less insulating gas to be injected between the glass panes. Unfortunately, both of these effects mean that window grids reduce the window’s energy efficiency, reducing their value.

Can you add grilles to existing windows?

Yes. Detachable window grids can be attached and removed to the interior side of a window. In fact, there are three types of window grids available to choose from:

Detachable removable grilles- are custom made to fit the interior of existing windows and can be applied or removed as a homeowner desires.

Do windows look better with or without grids?

They look great with or without grids. When considering whether to use window grids, consider whether your home falls into the category of traditional, contemporary, or modern design. Traditional homes typically had gridded windows, whereas contemporary homes did not. Most modern windows look best unobstructed, but certain architectural styles look great with a tasteful grid selection.

Once again, the choice to include window grids comes down to your home’s architectural design. Nowadays, window grids are never a necessity because they only serve to enhance a home’s aesthetic appeal. However, specific designs would greatly benefit from the addition of window grids. 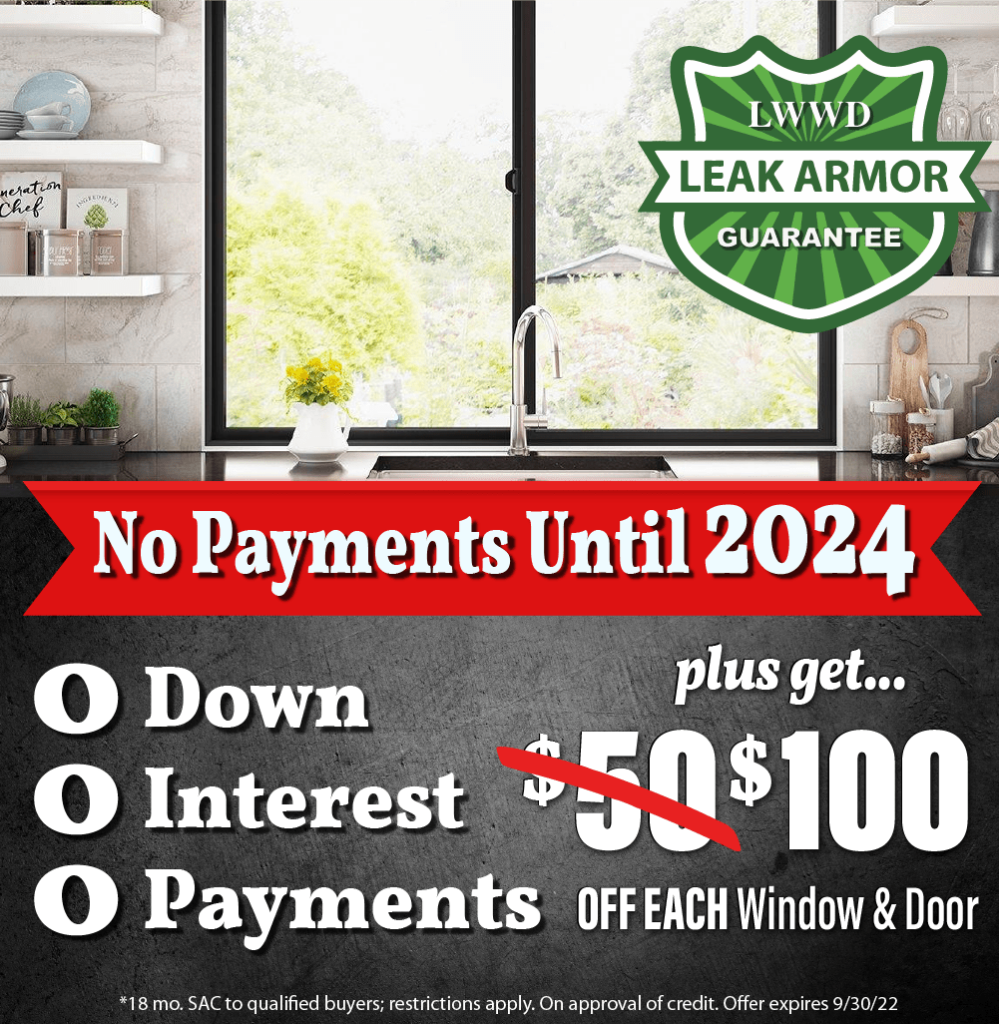 When the time comes for a homeowner to install new windows in their home, one major question inevitably arises. What’s the difference between retrofit and ...

Making sense of standard window sizes can be complicated, to say the least. Each window style has its own set of standards, and the location of a ...

Parts of a Front Door Explained

When a person first looks at a home’s front door, it’s hard to imagine the number of parts involved in its construction. Each piece serves a unique ...